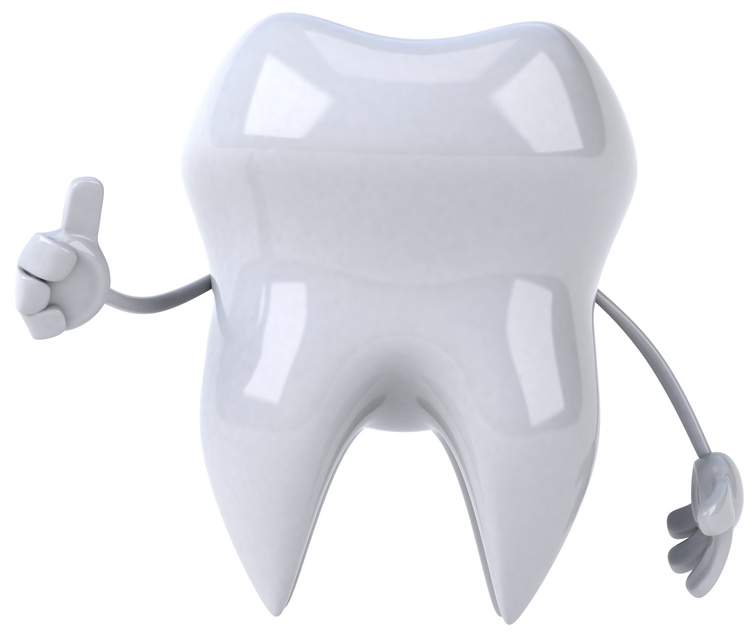 Flossing your teeth has long been lauded as one of the best ways to acquire and maintain good dental hygiene, along with brushing your teeth and using mouthwash. But if the findings from a recent dental hygiene study are to be believed, another item may be just as helpful at removing bacteria from your mouth — and you won’t find it in the aisle with other oral health products.

The study, which was conducted by a research team from the University of Groningen and the University Medical Center Groningen in the Netherlands, measured how much bacteria is picked up by the average chewing gum.

Participants chewed on two different types of gum for varying lengths of time, and then researchers measured how much bacteria was in each piece of gum. The researchers found that a piece of gum chewed for 10 minutes sucks up about 100 million bacteria — bacteria, including bits of food and plaque, that would have otherwise stayed in each participant’s mouth and on the teeth. According to Tech Times, the amount of bacteria caught by the chewing gum increased as the participants chewed the piece of gum for a longer period of time, but the research team did find that 10 minutes of chewing time yields the greatest results. After 10 minutes, the researchers stated, bacteria trapped in the gum begins to loosen and return back into the person’s mouth.

The findings of the study were published on January 20th, 2015 in the journal PLOS ONE, and the reactions thus far seem to be mixed. On one hand, chewing a piece of gum seems like a reasonable quick-fix for anyone who doesn’t have time to brush and floss his or her teeth after every meal — plus it’s affordable and not hard to find. Additionally, as Tech Times notes, a study from 2008 found that chewing gum also relieved anxiety and stress while boosting the ability to multitask and stay alert.

But on the other hand, it’s important to note that chewing gum does have its limits as far as dental hygiene goes. Chewing a piece of gum for more than 10 minutes can render the gum ineffective, as the researchers found, and chewing anything with sugar for an extended length of time is extremely bad for tooth enamel and overall oral health.

So is time to throw away the dental flossers and toothbrushes? Definitely not. But grabbing a piece of gum could definitely help in a pinch, and it always helps to develop habits that keep you more aware of your dental health.