The Troublesome State of Pediatric Dental Care in the US 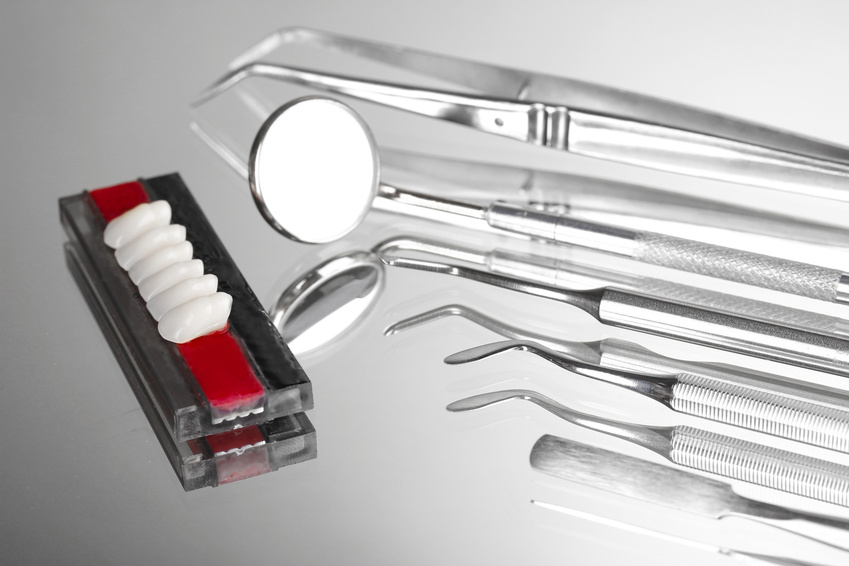 It’s a well-known fact that poor dental health is a serious issue for kids and adults alike, and dental decay can cause an amalgam of other health issues pretty quickly. But you might be surprised to hear that, according to government data, the most common chronic health disease among American children is dental decay that goes untreated. In fact, the Centers for Disease Control and Prevention (CDC) even estimates that about one in every five American children has poor oral hygiene and gum health issues which will not be treated soon enough to prevent further decay.

To make matters worse, it’s becoming clear that children are more likely to experience poor oral health at a young age if they grow up in poor households, and health programs that are meant to provide low-income American homes with proper health services are often lagging when it comes to pediatric dental care.

As Victoria Colliver recently wrote for SF Gate, the state of California has had a dental program called Denti-Cal for many years, which claims to make sure that all Californians have access to dental care regardless of their finances. According to a 92-page report on the program, fewer than half of the children enrolled in the program are actually seen by dentists on a regular basis. The biggest reason for this, says Colliver, is that dentists refuse to accept the low rates that the state offers to pay via the program.

Even though there are plenty of dentists participating in the program, it’s clear that geography plays a large role in determining accessibility of dental care. Reports from January 2014 note that five of California’s 58 counties did not have a dentist that participates in the program, dentists in 11 counties weren’t willing to accept any new patients through the program, and 16 counties didn’t have enough dental clinics to offer services to the entire community.

Even though this problem is a specific regional problem that really only pertains to Californians, it brings up a very serious concern: a shocking number of children in the U.S. are denied access to dental clinics simply because of their family’s income, and it’s likely that poor oral hygiene habits learned at such a young age will carry over into adulthood.

So what exactly is the best solution? Health experts are still unsure. But if parents, politicians, and healthcare workers don’t make an effort to improve the oral hygiene habits of their kids, the problem is only going to get worse. More information like this.